Home/How To Make Sure Your Best Ideas Don’t Die On The Vine: 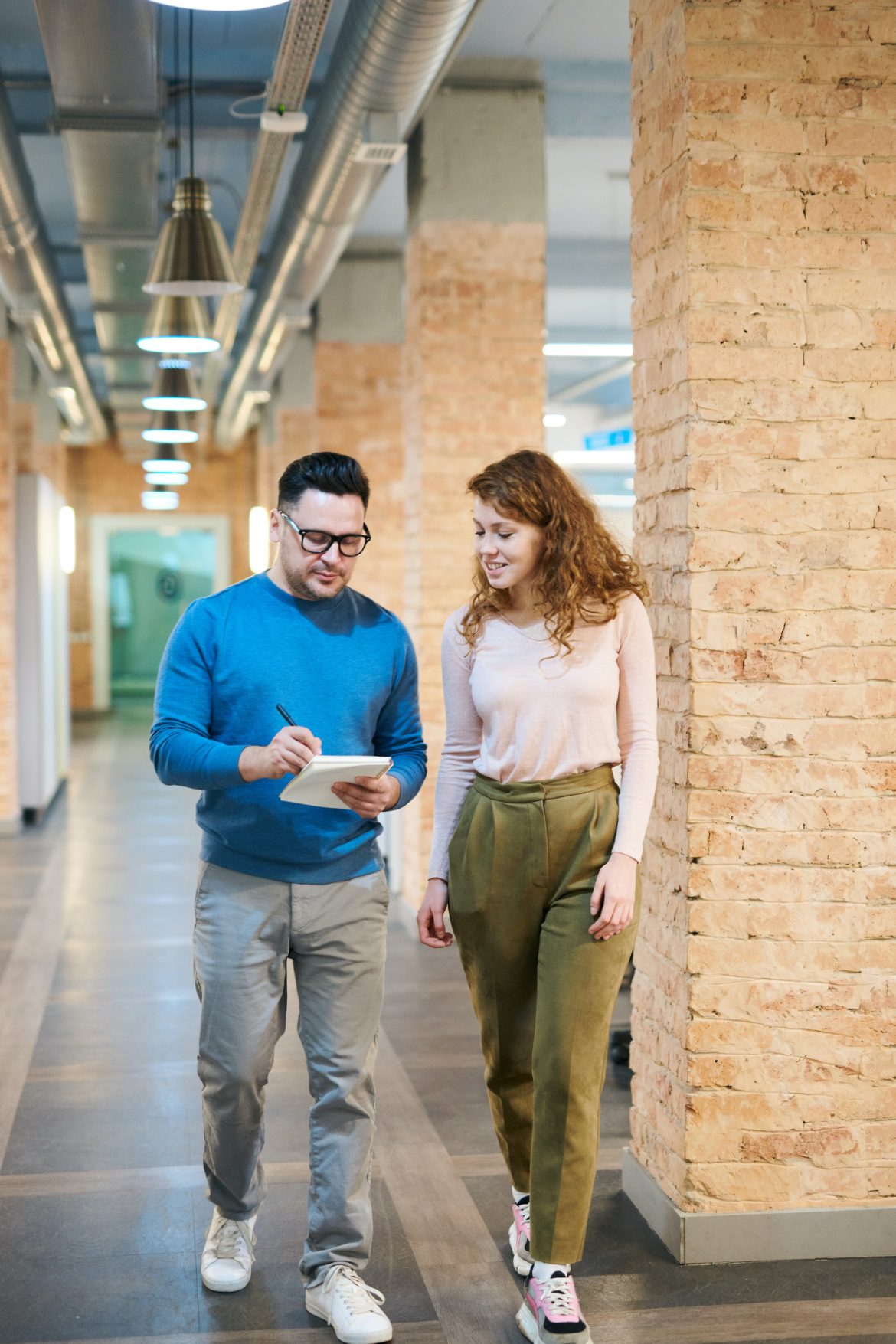 Ever had a crazy idea that woke you up at night that seemed so absolutely brilliant you practically leaped out of bed to get started on it? But the cozy blankets lured you back, and by morning the brilliant idea was a hazy memory, at best. Sound familiar?

It happens to the best of us sometimes. But these suggestions will help you keep those ideas afloat, and help you not just remember them, but get them implemented, too.

1) Write them down, even in the middle of the night. If you’re prone to flashes of brilliance at four in the morning, keep a journal by your bedside and write the ideas down. Don’t use your phone to record ideas unless you’re on your own — the light and sound will wake up your partner! Make it brief but concrete, so you have a solid handle on the idea in the morning.

2) Get a coworker enthused before going to the boss. A good way to test an idea before putting your credibility on the line is by sharing it with a colleague. Have a coffee with a trusted office pal and get some feedback on your idea. They may even have some valuable input that will help you hone and improve your plan. In that case, you may end up having to share some of the credit, but the important thing is seeing your idea put into action, right? If it helps make the company more successful, you can bet your name will be remembered when promotions and salary increases are handed out.

3) Prepare for resistance with facts and figures. Not all new ideas are welcomed with open arms by superiors, particularly if they mean spending precious budgetary dollars or doing something in a whole new way. Let’s say, for example, you want to redesign the firm’s website and bring a digital editor on board; that costs money. But if you can show a verifiable increase in online views at companies that have followed a similar plan, and you know where the money can come from in the annual budget, you’re bound to meet far fewer objections. Better yet, demonstrate how you can implement your idea on a trial basis before asking your company to commit to it permanently — having a safety net, metaphorically speaking, makes bosses much less nervous about big risks.

4) Keep track of your ideas even if they can’t be implemented today. It’s fair to say that not all companies will share your every vision and idea, so keep them on the back burner, in a file, for the day you’re running your own shop. When the time comes that it’s your name on the CEO’s door, you’ll be able to implement every bold work idea you ever had. When that time comes, it might be easier to understand why your boss was reluctant last week to take the chances your idea entails.

5) Keep pitching, but don’t harangue! If your boss turns down your idea today, it doesn’t mean it’s out of the question forever. When appropriate — say during your annual performance review — remind them of your idea and ask whether the time has come to re-evaluate it. Circumstances at businesses change just about every day, and eventually your ideas, even the ones that once seemed far fetched, might become more realistic. But be willing to let an idea go if it’s clear your company wants no part of it. Like I said, once you have your own firm you can implement all the ideas you want.

Most importantly, don’t take criticism and refusal personally; you may have a great idea for the wrong time and place. Move on, keep thinking, and remember — record those ideas so that when the time comes, you’re ready.