Home/How to be a real and true friend 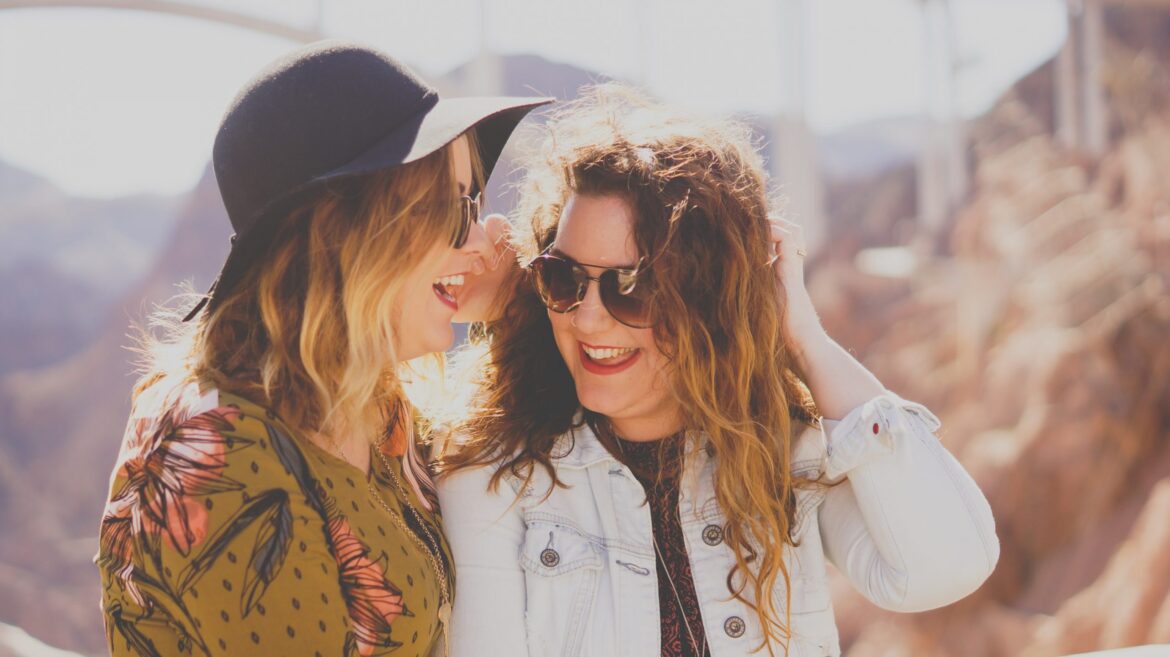