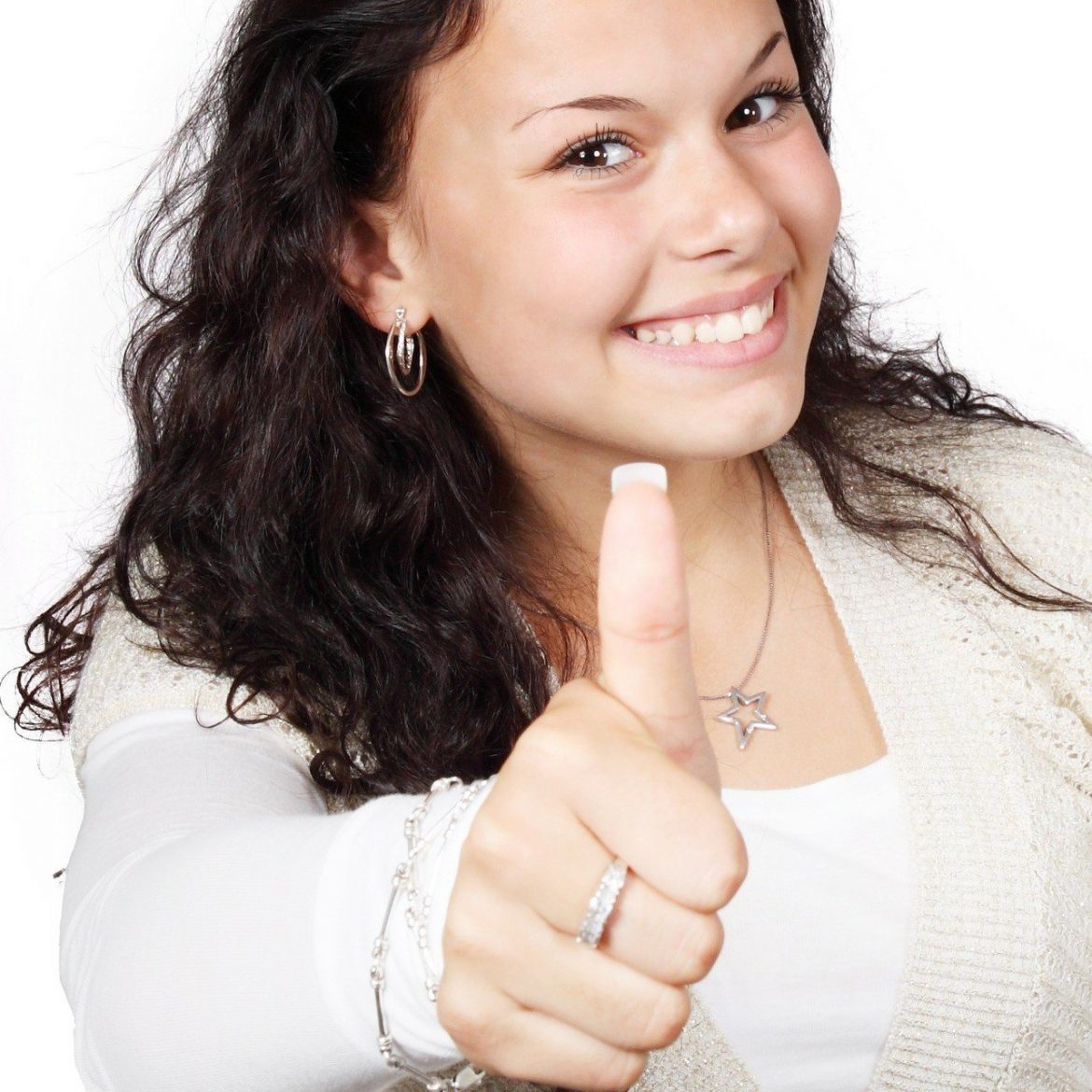 For successful people, giving up is not an option. That’s just one characteristic so many truly successful people have in common — the Oprahs of this world, the Walt Disneys , the Steven Kings, the JK Rowlings– they stared down failure, dusted themselves off, and got on with the job of trying again.

You can too if you follow some of the principles they did. Here are just a few of those guidelines: