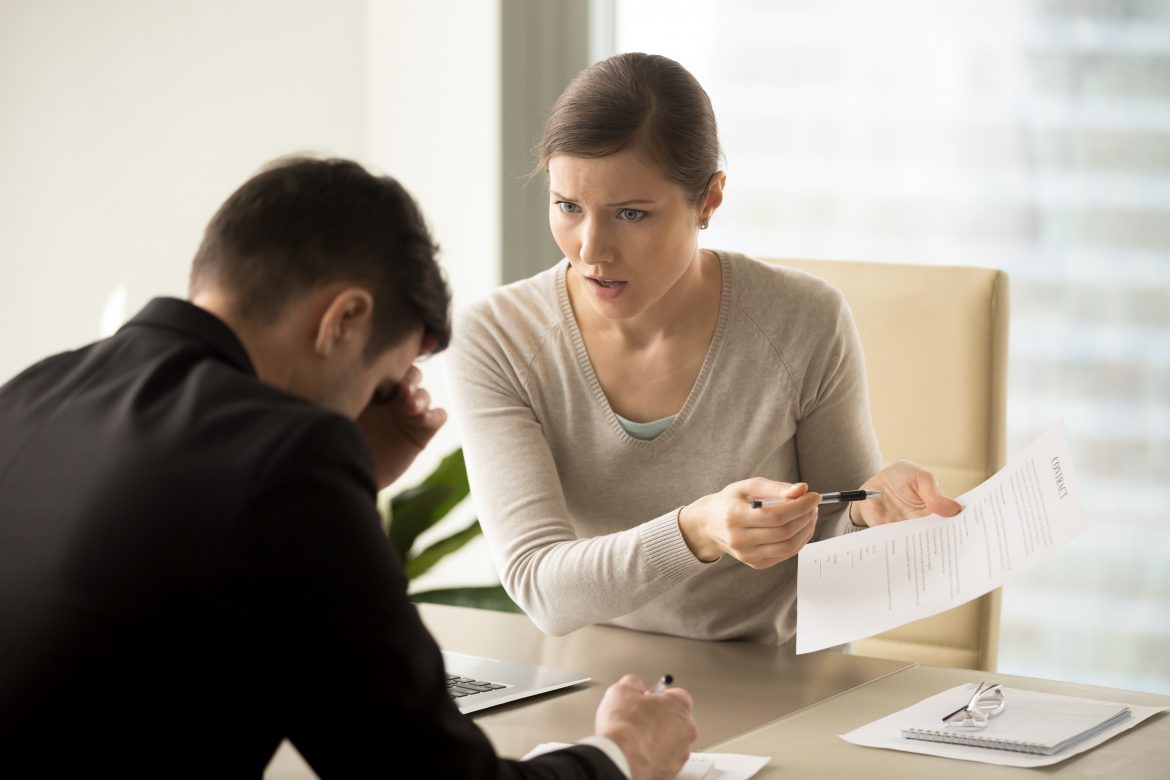 No matter who you are or how long you have been employed, you have likely had to contend with at least one toxic coworker. These are the people that seem to drain the very life out of you on-site or those that use contention in the office as a way to fuel their own sick desire for turmoil. The more positivity you bring to the room, the more negative comments you may receive from a toxic coworker, but there are not always clear signs this person is one to be avoided, and once identified, how do you actually set boundaries? Here are 3 ways to identify those employees and set the healthy boundaries your mental health requires.

We have all had our relationship with gossip. It is fun, in the beginning, but gossip is one of the easiest ways to ruin a reputation or completely tear down another coworker. There is really no such thing as healthy gossip. It is all generally a bad idea. Look around your work place. Do you notice one or more people that seem to know more gossip about everyone, but lacks actual knowledge of anything else? This person is the gossip and should be avoided whenever possible.

It is very unlikely you will completely shut down the gossip altogether, but ways to avoid that person and set healthy boundaries is to let them know you do not want to hear the gossip. Every time they start up with a new rumor, simply excuse yourself from the conversation or ask if they have spoken to the manager or higher ups about what is going on. You can also use phrases such as, “This sounds like nothing more than a rumor.” That lets the gossiper know you are on to them and they are more likely to avoid you without you having to do too much to avoid them

Playing the victim is a way many people get attention. Nothing is ever their fault and they are always wronged in some manner. These people will talk negatively about their work environment, bosses, and other employees. If an issue arises, they will always attempt to cast blame on another person without ever taking responsibility for their own actions. When a coworker plays the victim, they seem to have an inability to say, “Oops, my mistake.” The phrase, “Well, (insert name) told me to do it,” is very common. They will essentially, throw everyone else under the bus just to avoid someone knowing they made a mistake. Often, these people will blame new employees for their mistakes.

Avoiding the victim is not easy. They will always be there and as incidents arise, tell HR about the facts you see. Ensure they are actual facts and not rumors or gossip and have clear examples of their behavior. The other part of contending with this employee will have to come from within. Practice meditation to help you deal with situations with a clearer mind and surround yourself with those you feel comfortable with at work. Avoid this individual whenever possible and never take the blame for what they have done.

Passive aggressive people are difficult to deal with, but we see them in both our professional environment, as well as our personal lives. These people seem to thrive on making others look bad and pointing out flaws of coworkers. They also do it in a way that is underhanded and sneaky. Passive aggressive coworkers blame others, reject feedback, never look at another’s perspective on anything, make excuses, have an obviously cynical personality, and can have a seniority complex. They exhibit sarcasm and disguise insults within conversation. These people are also known to use the silent treatment to deal with situations.

In order to contend with the passive aggressive coworker, you must create a cocoon of positivity around yourself. A passive aggressive person thrives off the reaction of their victims and when you are continually positive, the toxic party will lose steam and often leave you alone. Look for the positive in every situation and be sure to point it out to that person. Motivate yourself with past accomplishments and even write yourself positive notes to reflect on throughout the day.

No work environment is completely devoid of negativity, but limiting a negative person’s hold on you is the first step in overcoming a toxic coworker. Positivity has a unique effect on a negative person. Where they may think they have power, a positive word in a toxic person’s direction can diffuse them without them even knowing it. Keep things positive and light at work and never allow another person to have a negative hold on you. Toxicity can be extinguished with positive thinking and conscientious actions.